Alex was a regular guy with a partner and a two year old son. He was running the Kings Arms in Lockerly and was also a stay at home dad. In early November 2013 he caught what he thought was man flu, he moaned continuously for ten days until he started to deteriorate.

On the 17th of November he woke in tremendous pain, his skin had started to turn purple and he was in a semi conscious state.

He was rushed into hospital and within hours of his collapse, his vital organs were being supported mechanically, his blood forced around his body with nora adrenalin. His chances of survival given by the consultants for the first 3 days was less than 3 %. He had contracted Strep A.

For most of us this would be nothing more than a sore throat. For Alex it took amore sinister path to STREP A TOXIC SHOCK SYNDROME , leading to Septicaemia.

Over the course of the next seven months Alex was to go under life saving surgery resulting in the loss of his left arm above the elbow and both legs above the knee and sadly six months later he was to lose his right arm below the elbow. He was also to under go facial reconstruction as the infection ravaged his face and mouth as well as his limbs.

Even four years down the line Alex is still a work in progress ….. and Alex now lives an extraordinary life in a different body 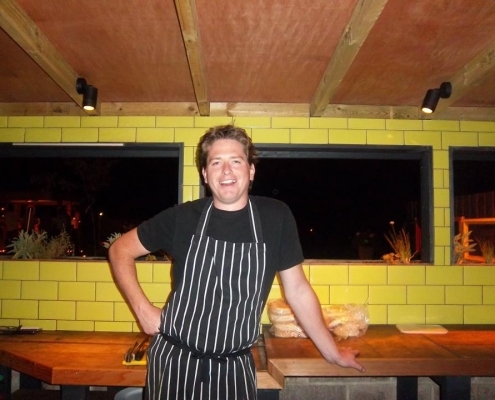 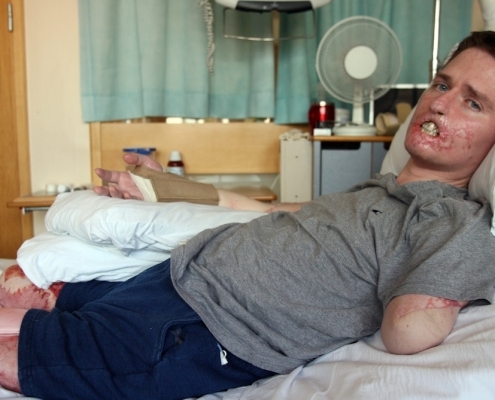 BUT the story did not end there …